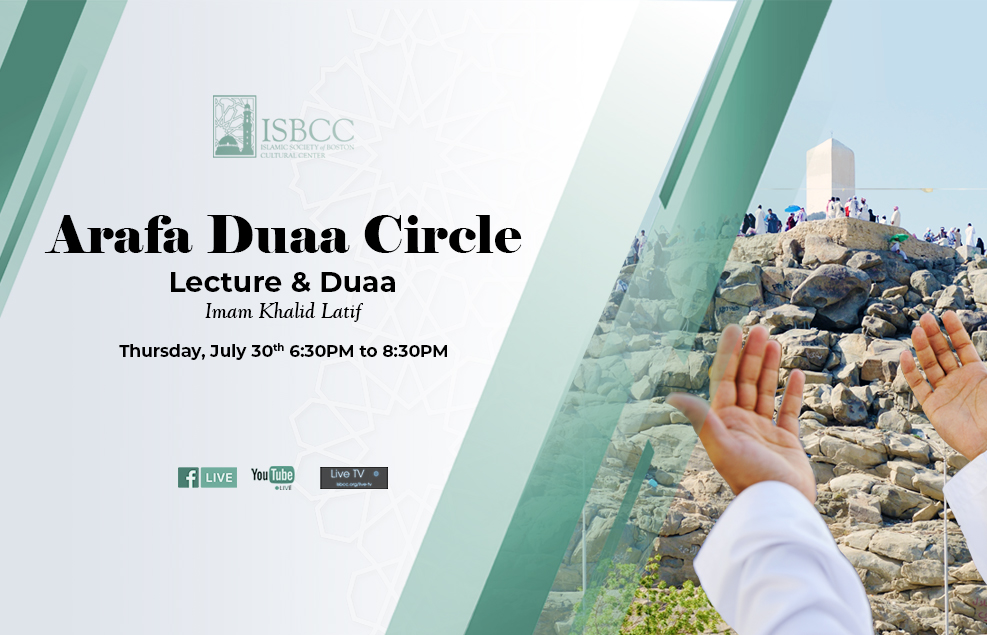 Imam Khalid Latif is the Chaplain and Executive Director of the Islamic Center of New York University. Before that, he was the chaplain of New York City Police Department for 11 years. He was on a "Task Force to Combat Hate" in NYC. Through his work, he contributed to creating a much-needed space for young American Muslims to celebrate their identity and have their voices heard. He is a co-founder of the Of Many Institute interfaith civic organization. He has been featured in numerous media outlets and has garnered recognition for his work through numerous leadership titles and awards.

An American Muslim's Transformation on Hajj with Br. Michael Wolfe

Prophet Ibrahim and how Hajj started with Sr. Amal Noor

The Struggle for the Beloved Community with Dr. Jamillah Karim

An American Muslim’s Transformation on Hajj