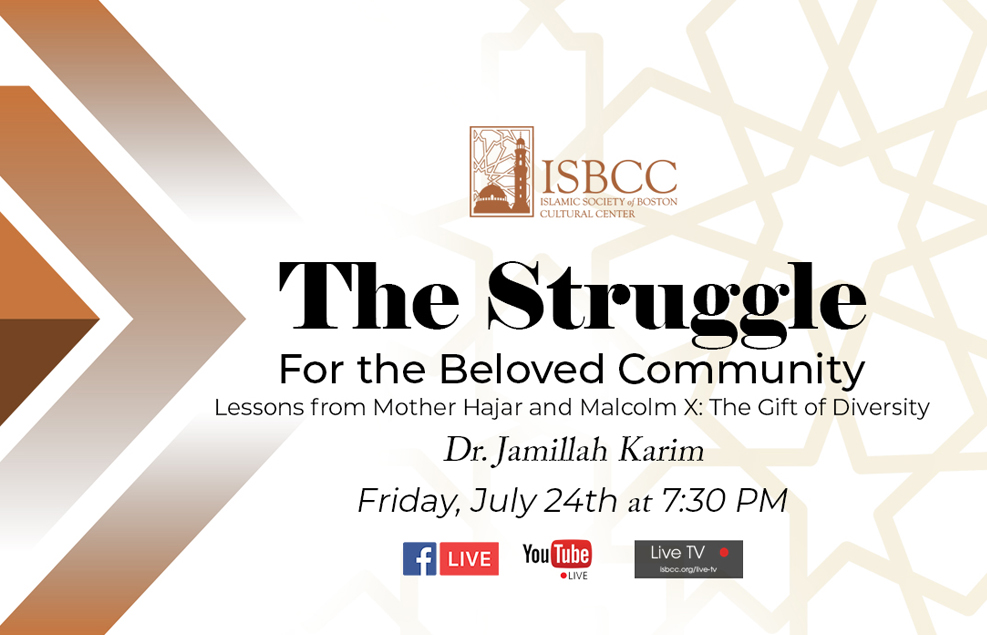 Dr. Jamillah Karim is an award-winning author, speaker, and blogger. She specializes in race, gender, and Islam in America.

Jamillah is author of Women of the Nation: Between Black Protest and Sunni Islam (with Dawn-Marie Gibson) and American Muslim Women: Negotiating Race, Class, and Gender Within the Ummah, which was awarded the 2008 Book Award in Social Sciences by the Association for Asian American Studies.

She is currently working on a new book, Radical Love, where she explores the depth and beauty of divine and human love.

Jamillah blogs for Sapelo Square, Hagar Lives, Race+Gender+Faith, NYU Press Blog, and Huffington Post Religion. She speaks regularly at college campuses and Muslim conferences across the nation. In 2014, her scholarly activism was recognized by JET magazine, which featured her as a young faith leader in the African American community.

Jamillah is a former associate professor in the Department of Religious Studies at Spelman College. She holds a BSE in electrical engineering and a PhD in Islamic Studies from Duke University.

An American Muslim’s Transformation on Hajj