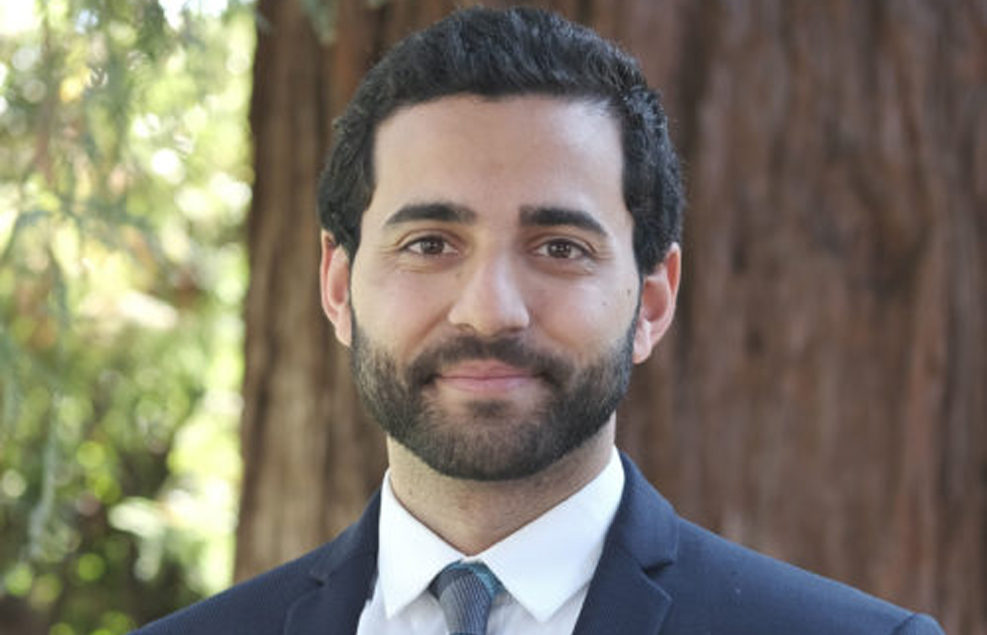 Hassaan Shahawy is a student at Harvard Law School and the first Muslim president of Harvard Law Review. Born in Los Angeles to an Egyptian family, Hassaan graduated from Harvard College in 2016 with an A.B. in History and Near Eastern Studies. He then attended the University of Oxford as a Rhodes Scholar, where he received a doctorate in Islamic Law, and alongside that studied Islamic law traditionally both in the UK and in the Muslim world. He has also been involved in direct services work with refugee populations and incarcerated persons.