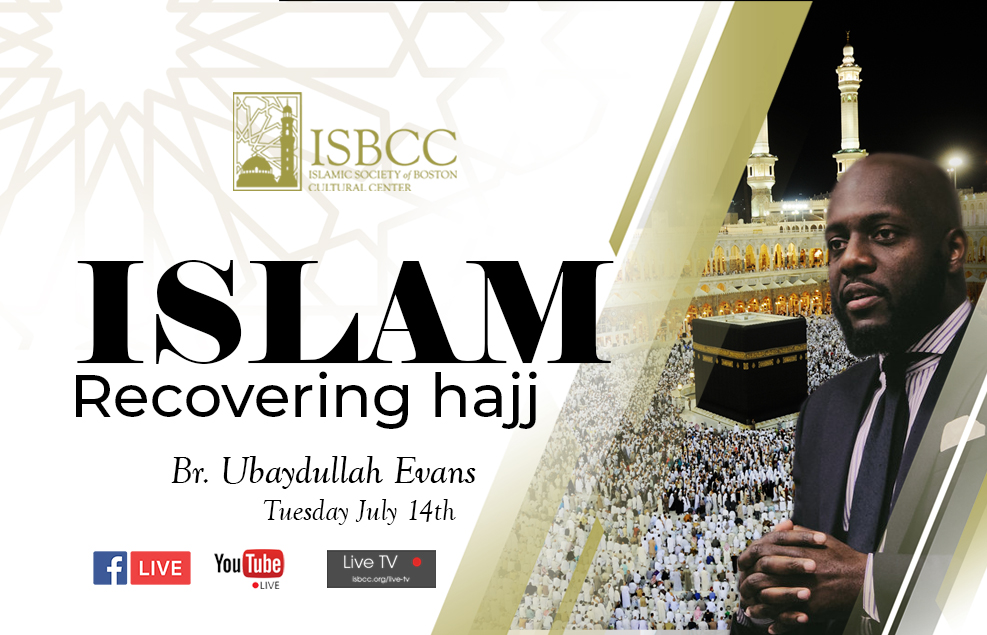 Is ALIM’s first Scholar-in-Residence. He converted to Islam while in high school. Upon conversion, Ustadh Ubaydullah began studying some of the foundational books of Islam under the private tutelage of local scholars while simultaneously pursuing a degree in journalism from Columbia.

Since then he has studied at Chicagoland’s Institute of Islamic Education (IIE), in Tarim, Yemen, and Al-Azhar University in Cairo, Egypt, where he is the first African-American to graduate from its Shari’a program.