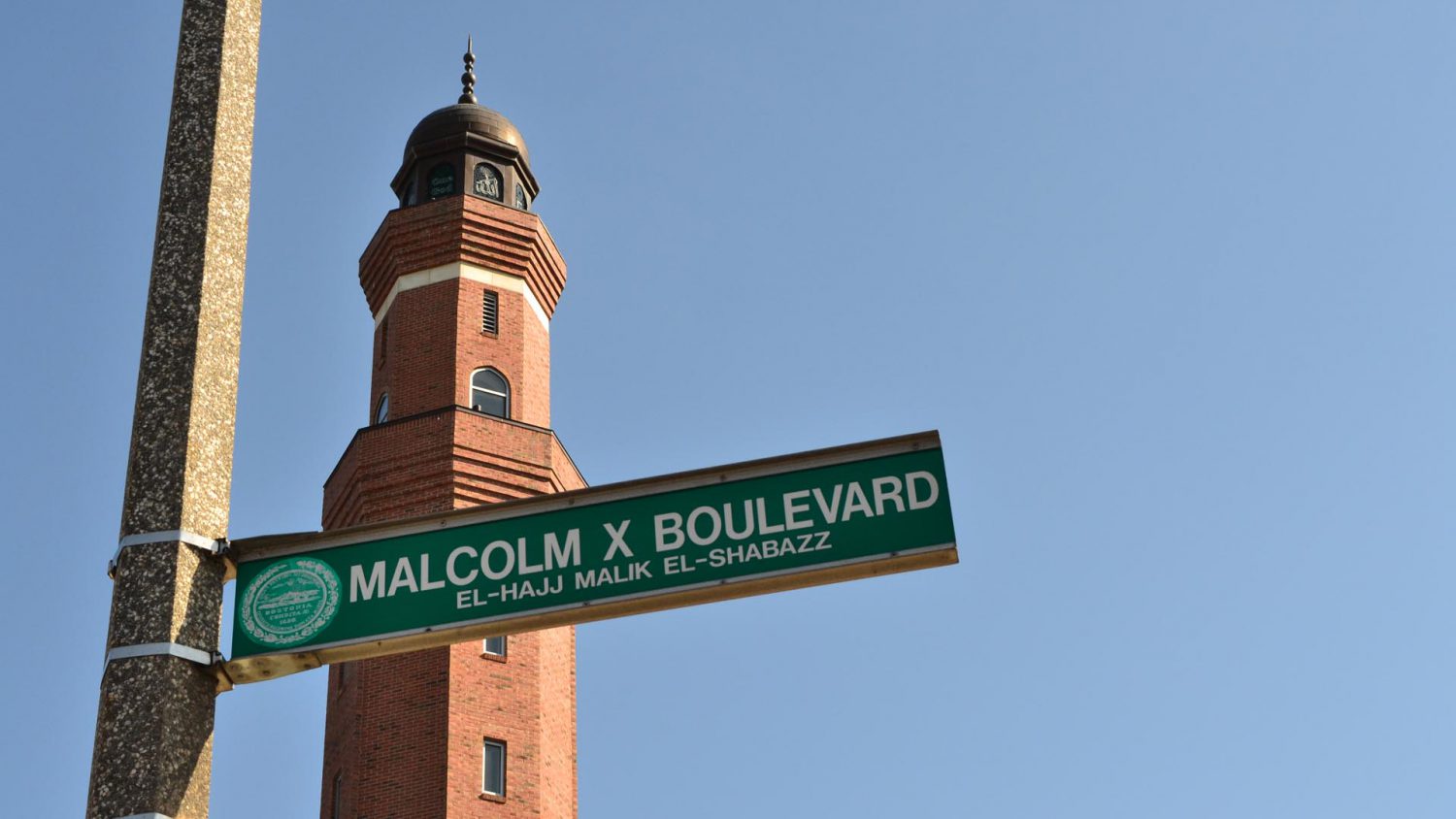 To our Brothers and Sisters in the ISB Community:

Mrs. Liz Ismail, Mrs. Eman Morgan, and Dr. Mir Shuttari have been selected as trustees of the Islamic Society of Boston Trust. Their appointment expands the Board of Trustees from six members to nine.

The Trust was formed more than 25 years ago with the mission to serve and advocate for the Muslim community in the greater Boston area. Over the years, the essential mission has remained the same, while the scope of activities has expanded remarkably and the demographics of the community have evolved. The maturing of the organization, combined with the need to plan for eventual succession of the founders, has led to a reconsideration of its governance needs.

In considering the optimal profile of an expanded Board of Trustees, the Trustees identified important skills and experience as well as desirable personal qualities, and evaluated candidates following a structured best-practice process used by other non-profit organizations.

The Trustees also took community feedback into consideration, responding to the desire for Board diversity that reflects the growing diversity of the community itself. For the first time, two women will serve as Trustees.

As their profiles below illustrate, the skills, experiences and leadership abilities of these new Trustees complement those of the existing Trustees, and expand the overall capabilities of the Board. Their perspectives and contributions will strengthen the ISB as a sustainable organization in the coming years.

Mrs. Eman Morgan joins the ISBCC Board of Trustees with decades of service to the Muslim community in Boston. She has been a member of the Islamic Center of Boston, Wayland community since 1994 and has served on that institution’s board and many of its committees. She was an original supporter of the Boston Islamic Seminary and a key volunteer on its fundraising and outreach team.
One of the first two women to serve as a Trustee, she has previously served on the ISBCC Imam Search Committee.

Sister Eman earned an Engineering Management Diploma and a Bachelor’s degree in Electronics and Communications Engineering from Cairo University, and is a teacher by avocation. Her keen interest in current affairs, global perspective and grounding in religious matters have fostered an intimate understanding of the challenges that young Muslims face in today’s world. Sister Eman is a US citizen who has resided in Massachusetts since 1992, and is the mother of six children. Her steadfast objective is to listen and respond to the needs of the community, for the benefit of all.

Mrs. Elisabeth (Liz) Ismail brings to the ISBCC Board of Trustees a strong spirit of service to the community, particularly to students. Sister Liz helped establish weekly halaqas and iftars for the Muslim Student Association at UMass Dartmouth, and served as a mentor for students who were away from their families. One of the first two women to serve as a Trustee, she is a dedicated contributor to interfaith initiatives and enjoys speaking on the role of women in Islam.

Sister Liz has an extensive professional background in management, with a BA as well as a post-baccalaureate certificate in management from Harvard Extension School. She previously was a regional manager for Marshall’s with responsibility for 106 stores. Additionally, she has an MA in teaching.
Sister Liz was born and raised in the US and accepted Islam more than 25 years ago and has brought up seven children in the faith. A lifelong learner, she is presently pursuing a B.A. in Islamic Studies at the American Open University, a division of Al-Azhar University.

Dr. Mir Shuttari, a member of the ISBCC community since 2010, brings to the ISBCC Board of Trustees a dedication to interfaith dialogue. His goal is to expand and fulfill the potential of our faith’s and our country’s institutions by cultivating diversity and responsibly building bridges. He looks forward to working closely with members of the community and other stakeholders.

Brother Mir is a pulmonary medicine, critical care and sleep medicine physician, and a clinical faculty member at Tufts Medical Center and MGH Institute. He is also a member of the Cape Cod Interfaith Coalition and has sponsored and spoken at numerous interdenominational exchanges. Brother Mir was born in Hyderabad, India and has been a US citizen since 1990 and a resident of Massachusetts since 2000. He is a proud father of a daughter and son who have launched medical careers of their own.

The ISB Board of Trustees