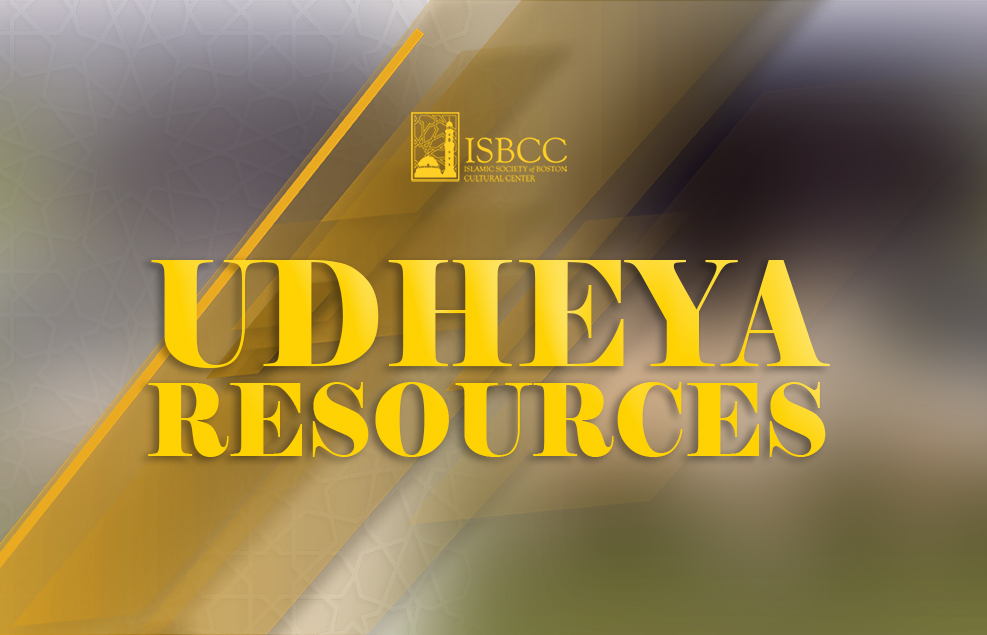 What is Udhiyah in Islam?

Udhiyah or Qurbani means “sacrifice”. Every year, Muslims all over the globe sacrifice an animal – a goat, sheep, cow or camel – Dhul Hijjah, an Islamic month. The meaning behind the sacrifice of an animal is to signify the story of Prophet Ibrahim’s willingness to sacrifice his beloved son Ismail, for the sake of God, when instead, God replaced his son with a ram. The life of Ismail was spared, and the Prophet Ibrahim proved his devotion to God. The practice of sacrificing an animal symbolizes the Prophet Ibrahim’s obedience to God.

guidelines when it comes to the way that the animal is to be sacrificed: